What if the distance in space was used to bring us closer together? I mean really! What if? NASA works so hard on expanding their knowledge about space and did you know they are allies with Russia? They work together. They are united. How cool is that? I don’t know a lot about politics but I do know that Russia isn’t considered one of our allies yet space brings us together!  As NASA builds machinery at the international space station to do experiments for the betterment of our health and advancement in space as well as improve different technologies to reach further; they have stayed committed to their goal. Their goal has been to figure out if there is life on other planets by sending probes. What do you think? Do you think there is life on other planets?
The most interesting planet will always be earth to me. I mean really, God created man in His image and His artistry is bomb! What planet would be the next best one? Possibly, Mars I’m thinking would be runner up! Did you know they have found ice caps on Mars which means there potentially could be microbes living in the water. Little life form swimming around in space! Maybe? Who knows! They haven’t discovered it yet but their thinking it could be possible. That would be the only other planet that we know of that could have life source on it. Mars has some of the tallest mountain ranges as well. Taller than earth. Have you ever dreamt of going to space or even more relatable, living a life that dreams limitless?
Doing a shoot like this really got me thinking of all the people out in this world and how inspiring just one was to me. I learned so much by connecting what I love to what Kirra loves. Connecting my passion with the passions of others not only teaches me new things it connects me on a deeper level with my clients. Kirra and my passions collided like an asteroid!
Check this out, Kirra said, “Going to space, I feel would bring a different perspective on how we should be more united rather than divided by looking at things from a larger scale from above. We are a small piece of a huge system.”
Yes Kirra! I agree! From my passion to hers, I understand what she means. There’s a connection, unity, and an excitement I have with space exploration now that I never would have expected. I also found out that even though Russia and America are divided in some things they are united in other ways. That even though there may be differences; we still find roles to work together in.
Not only did I learn something about space, I was able to connect Kirra to my personal passion by coming alive in front of the camera. Capturing someone’s personality can be a challenge for some when they’re over focused on the logistics rather than focused on the individual. The camera and I work together like peanut butter and jelly, cookies and milk, and bread and water.  It’s next in line with food and sleep for me, it’s a dream I had and have been able to accomplish and continue to gratefully be a part of!
Uniting mine and Kirra’s passions made the space between us a whole lot bigger to explore. It made my dreams in photography become broader and more expansive. It made me realize I can learn from you! Do you have a passion and or a dream that’s way out there? I can capture that for you too! As a photographer surrounded by so many smiling faces I realize I can see a lot more than smiles I can see a new energy come alive. I can capture a dream! I’m excited to learn about what makes you reach for the stars! 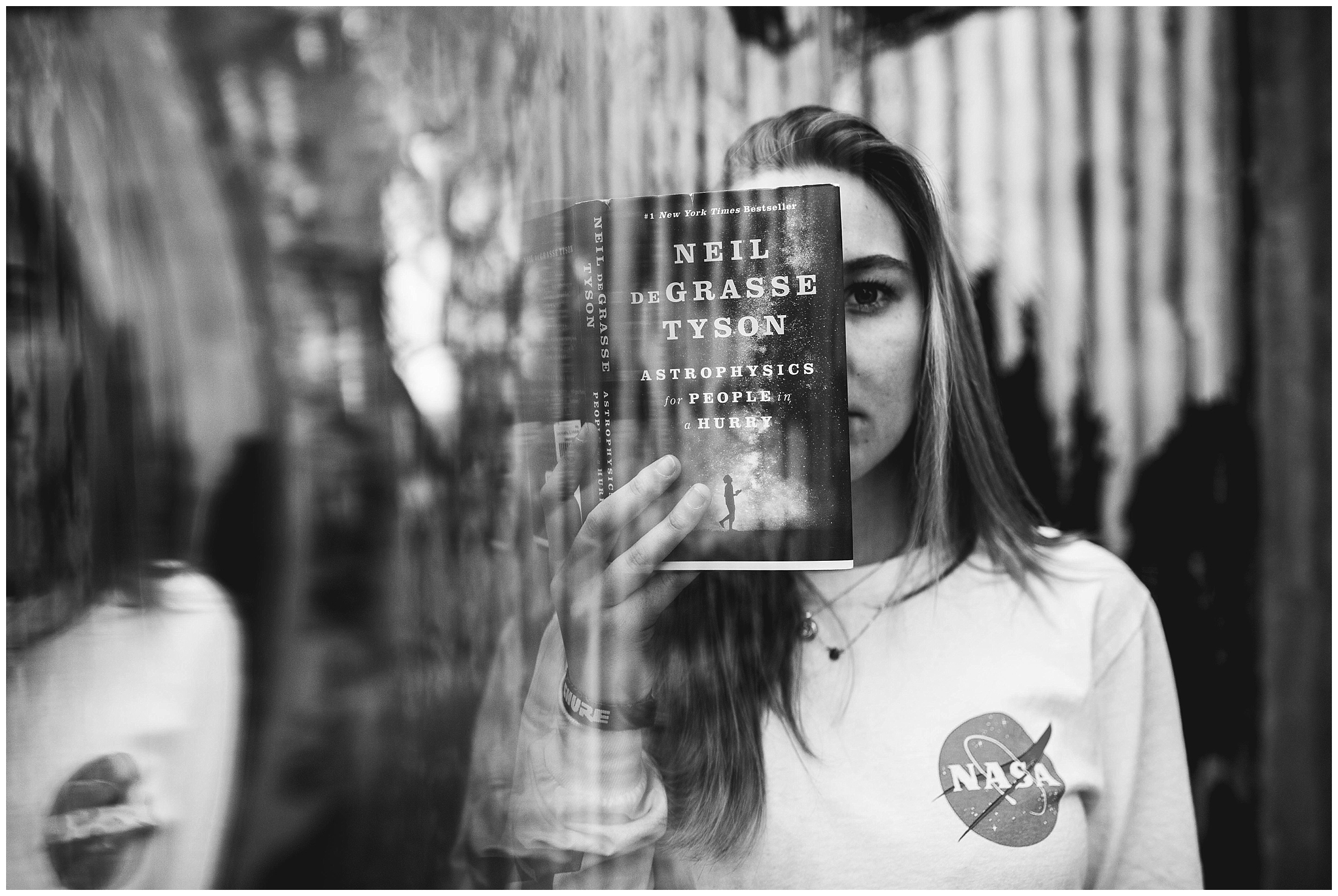 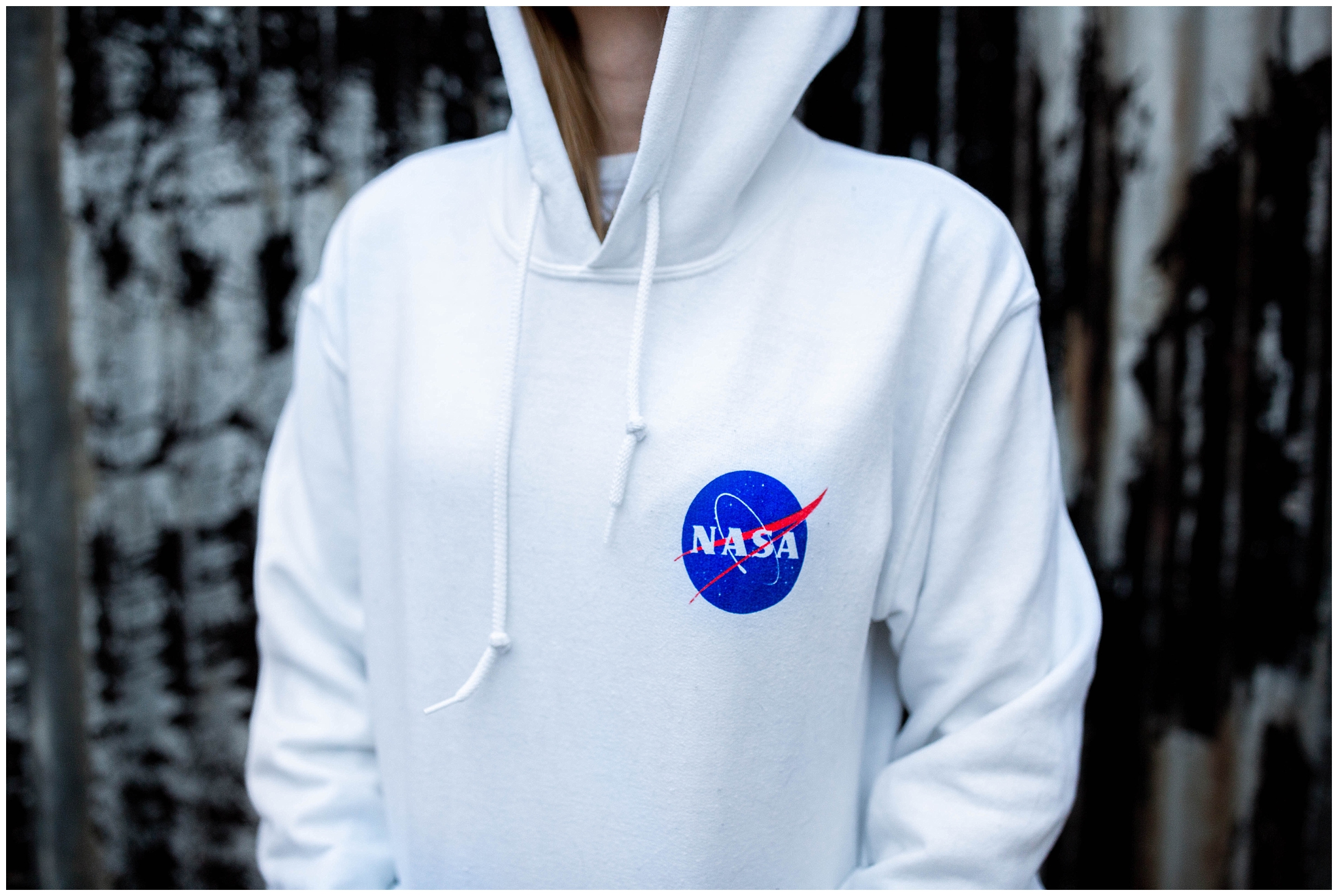 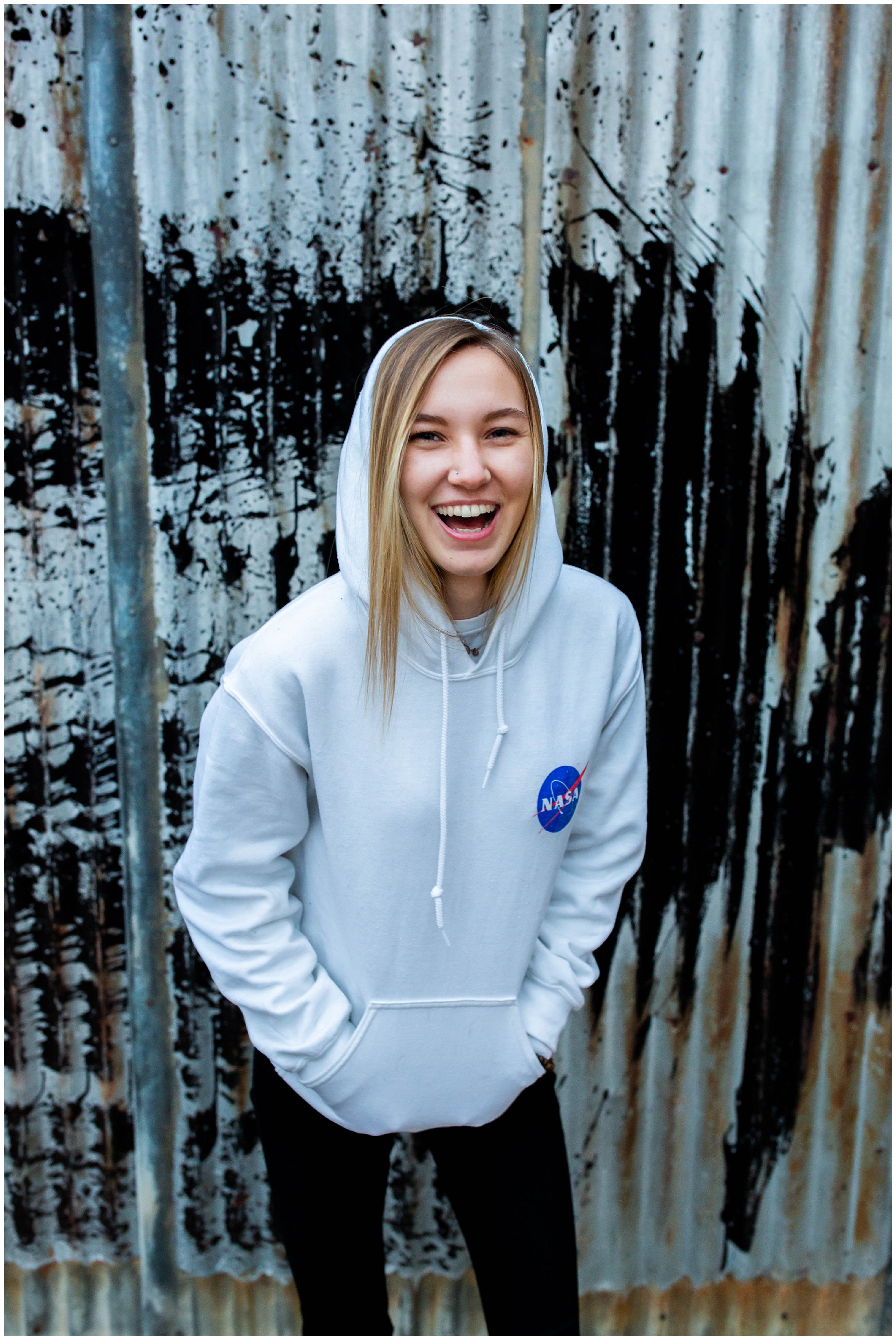 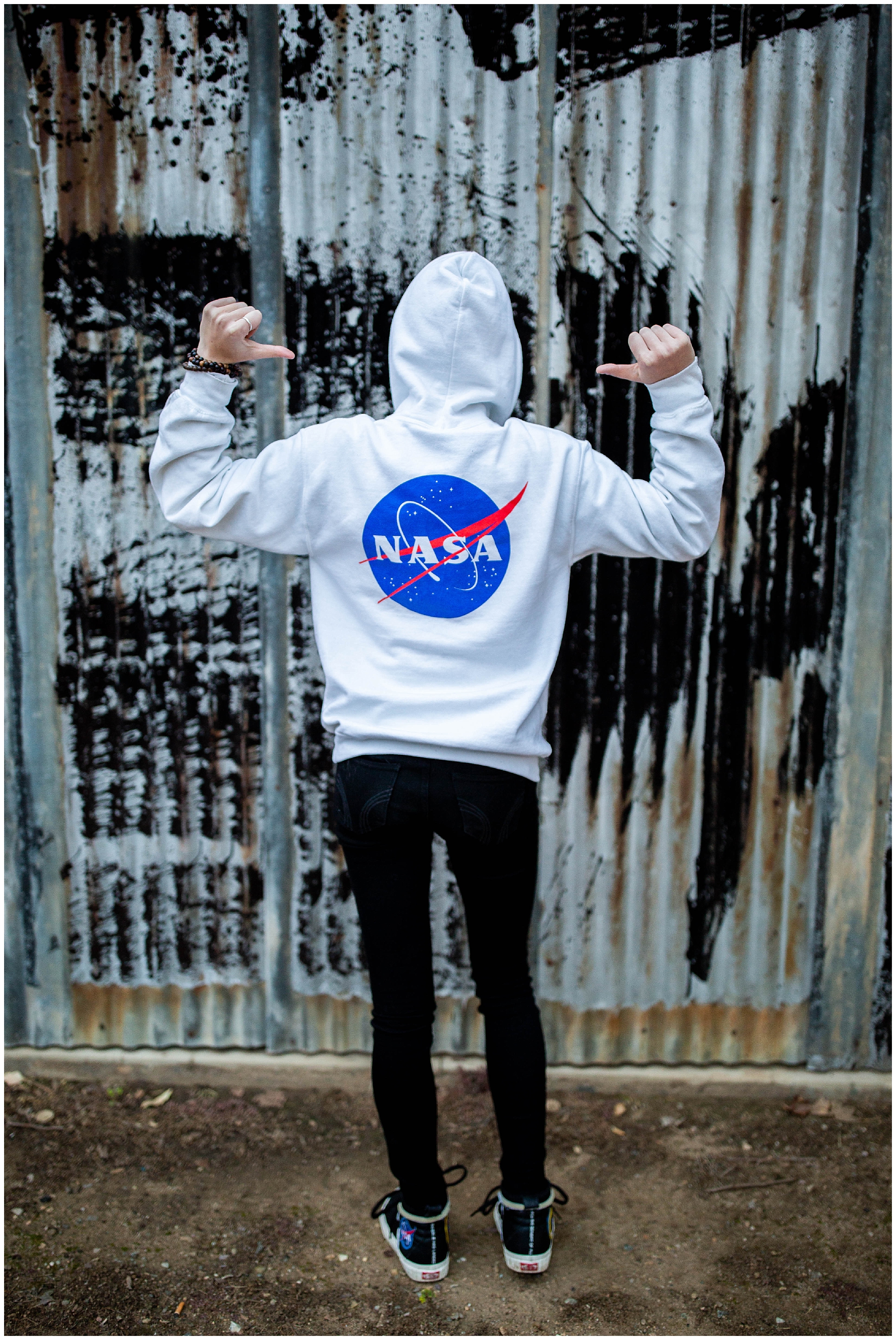 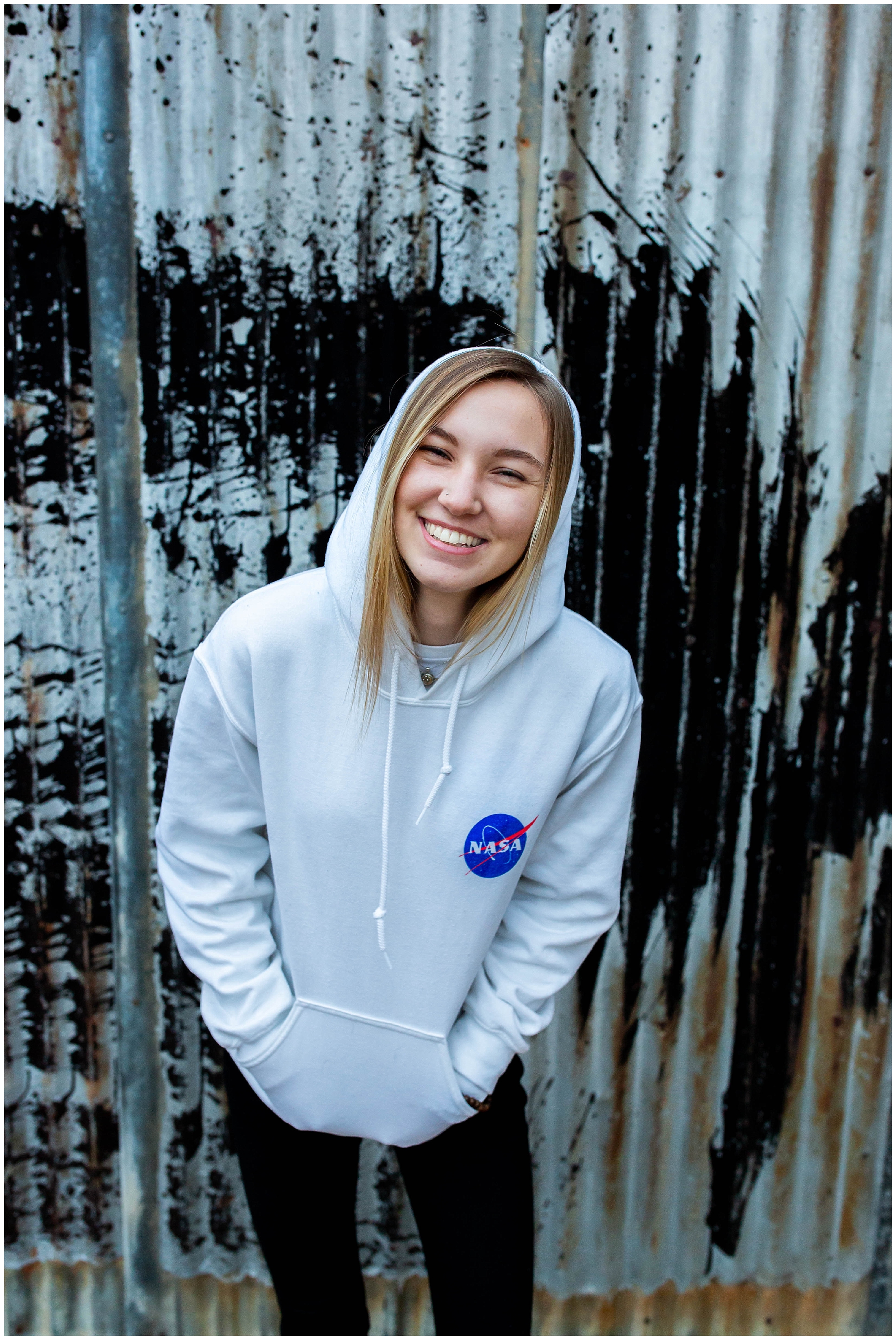 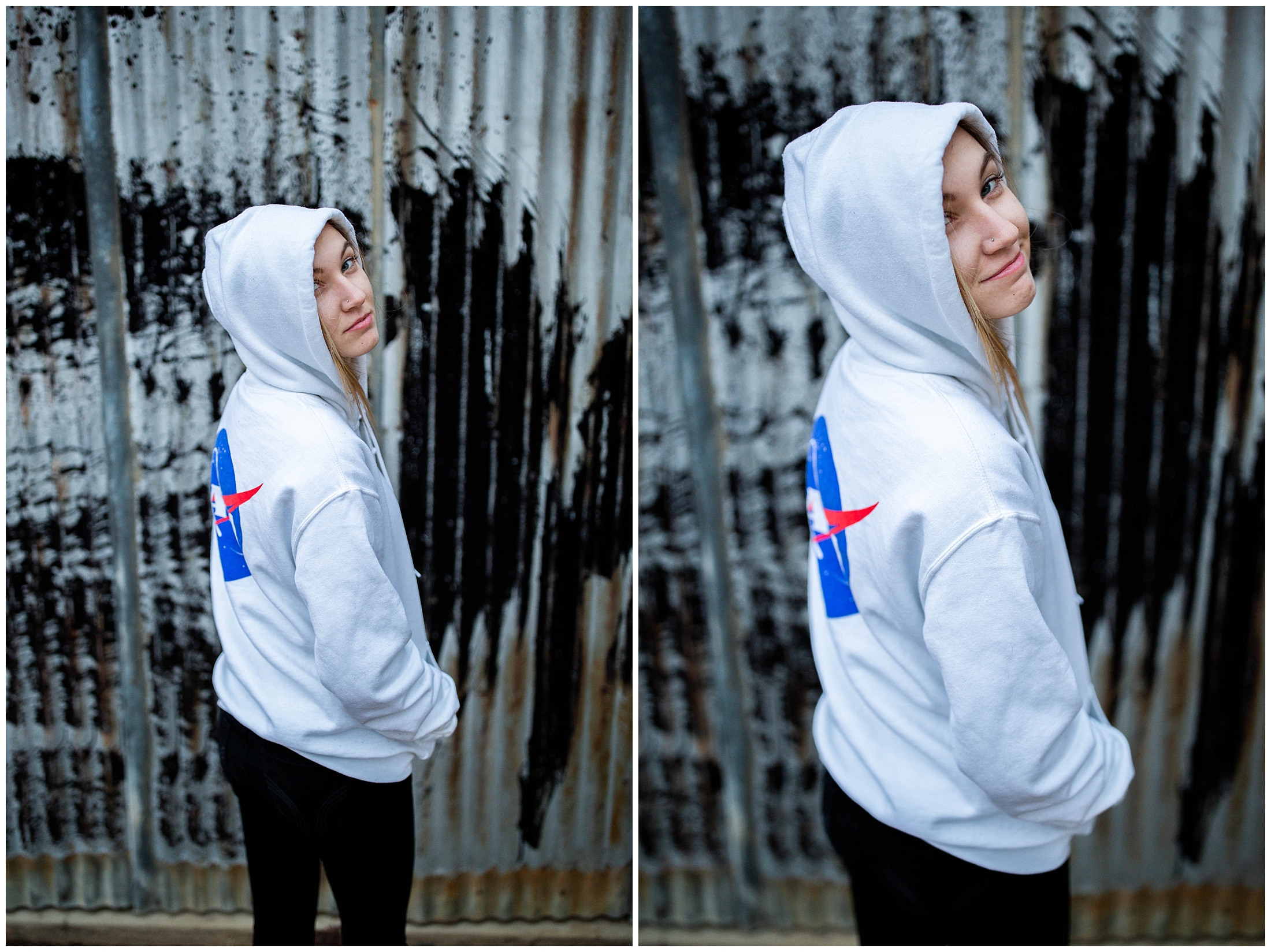 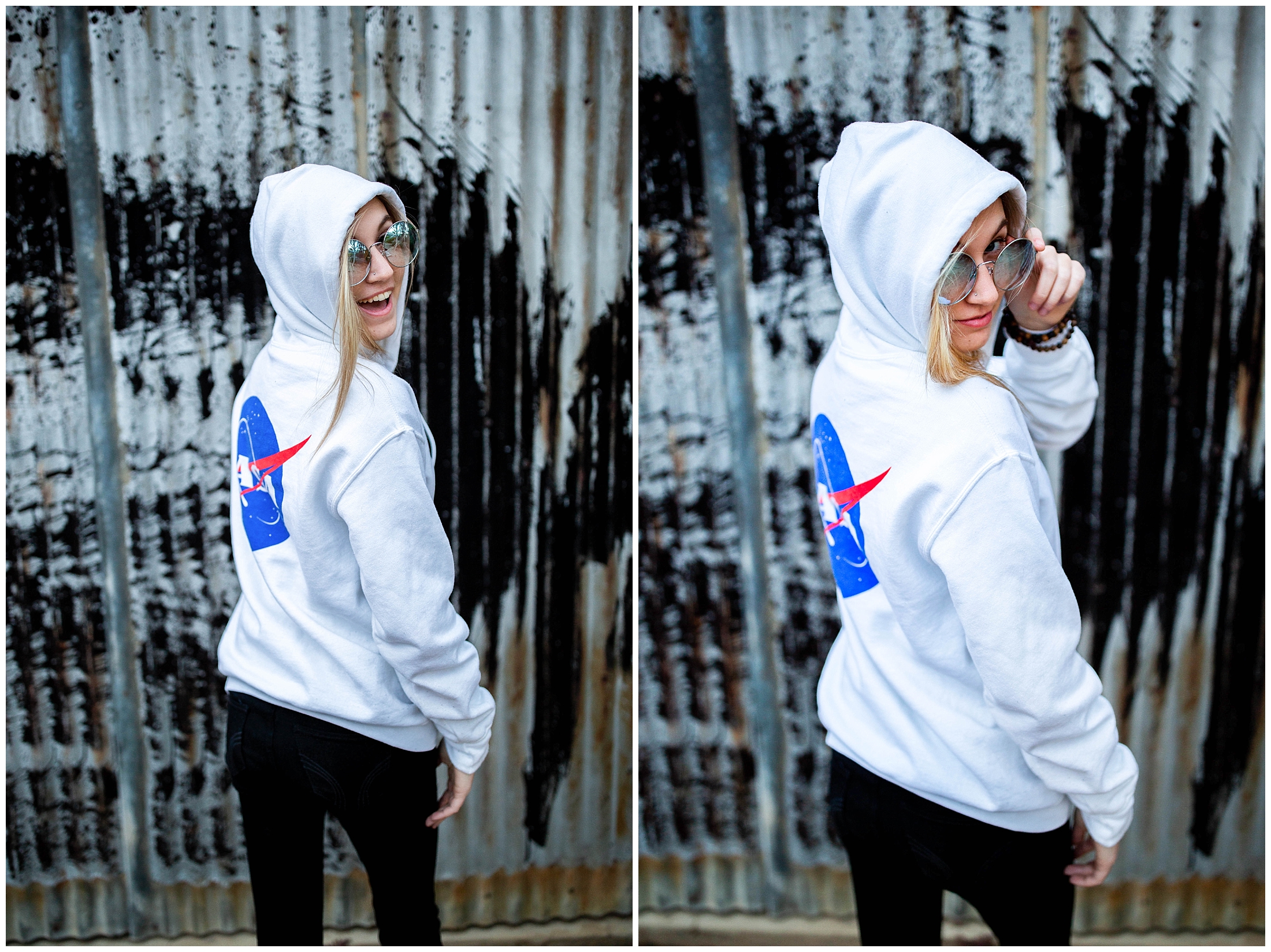 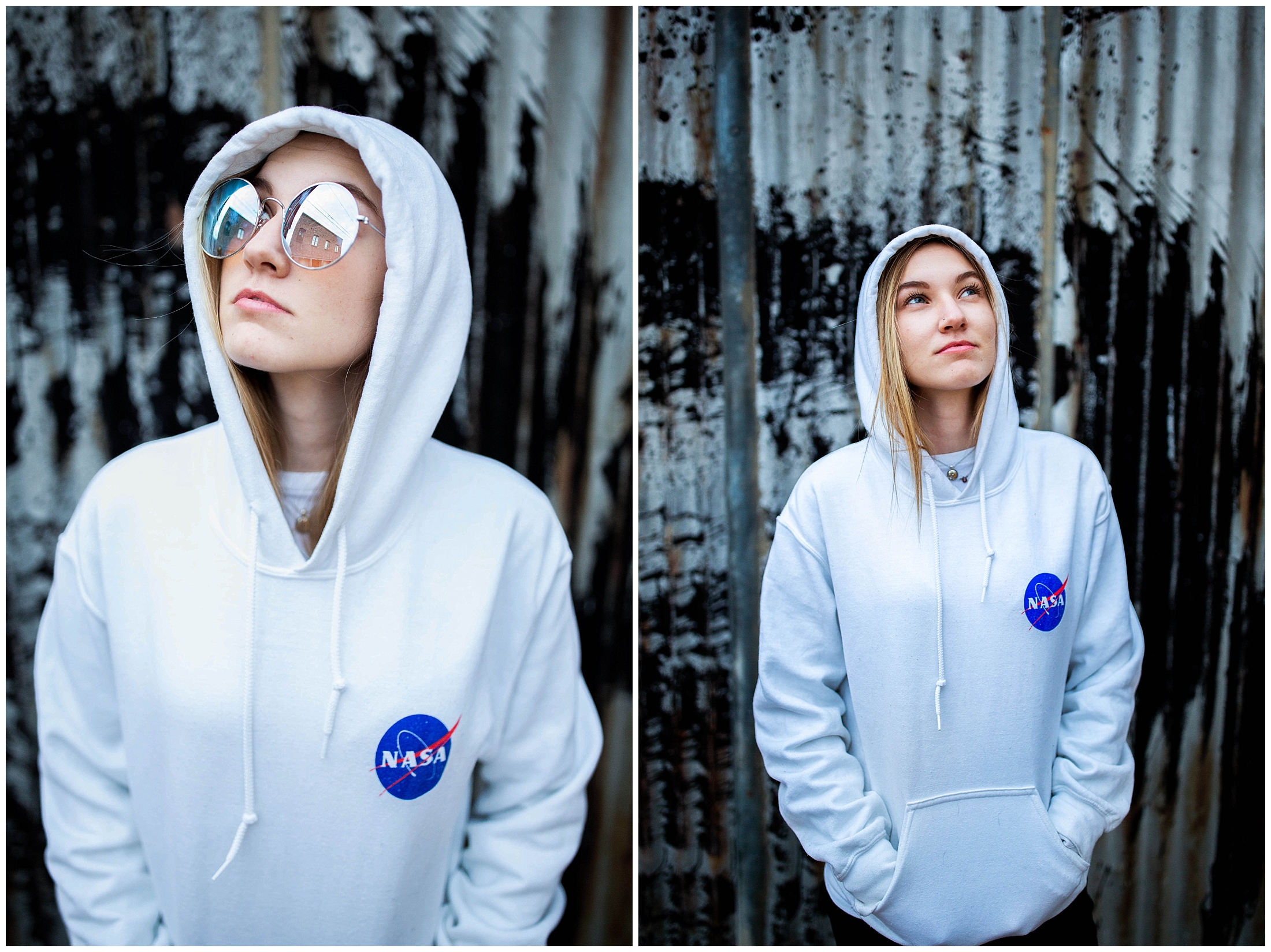 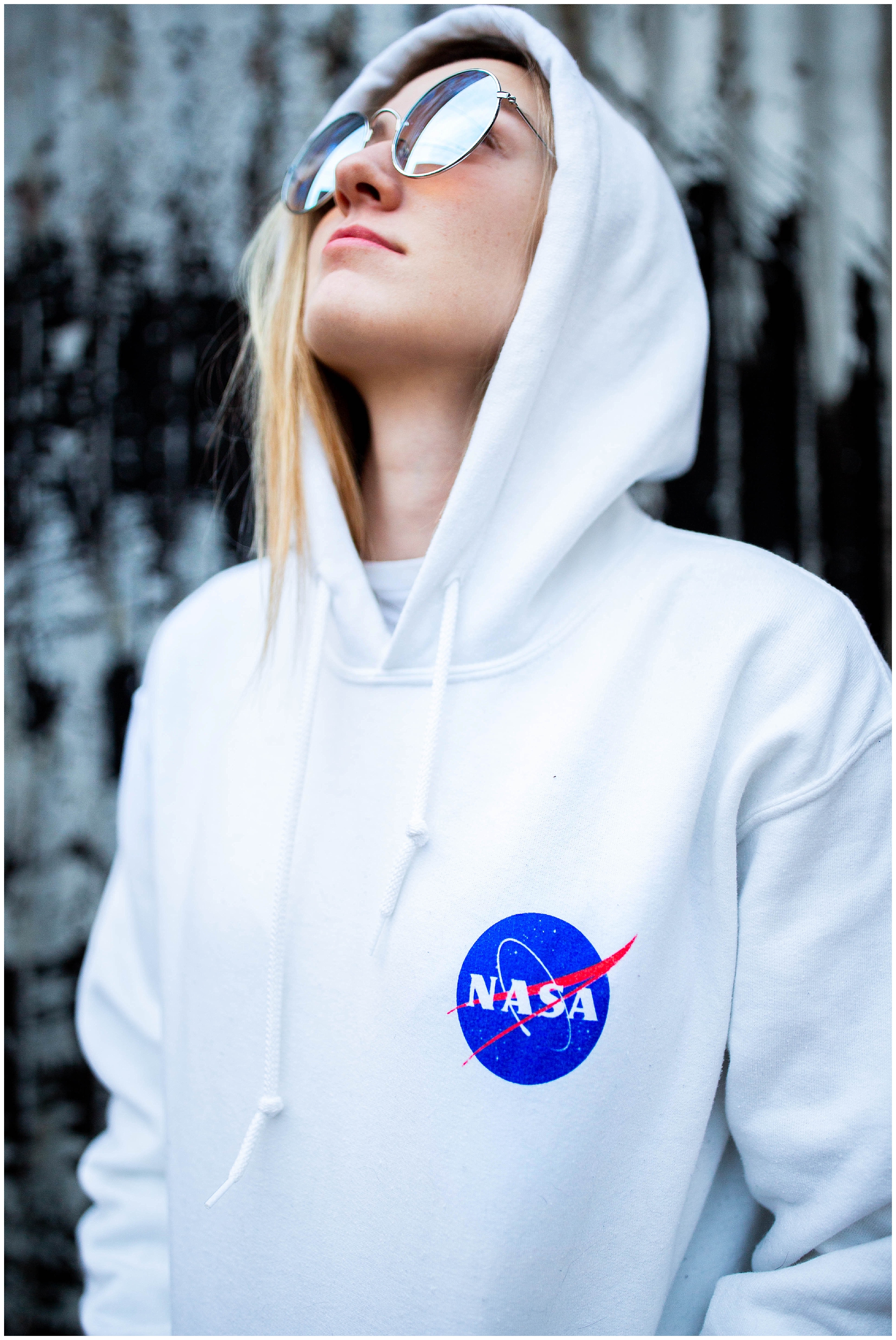 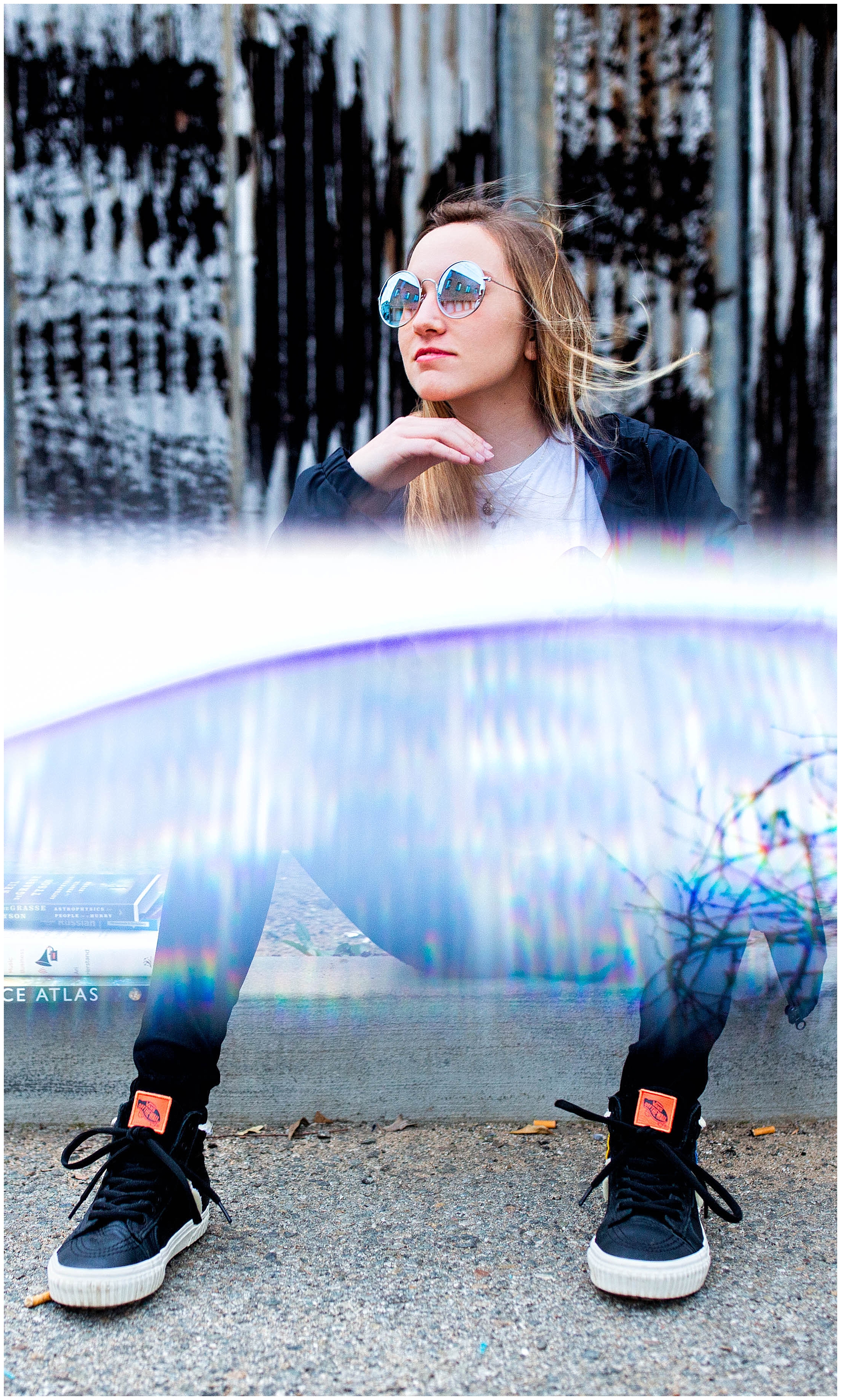 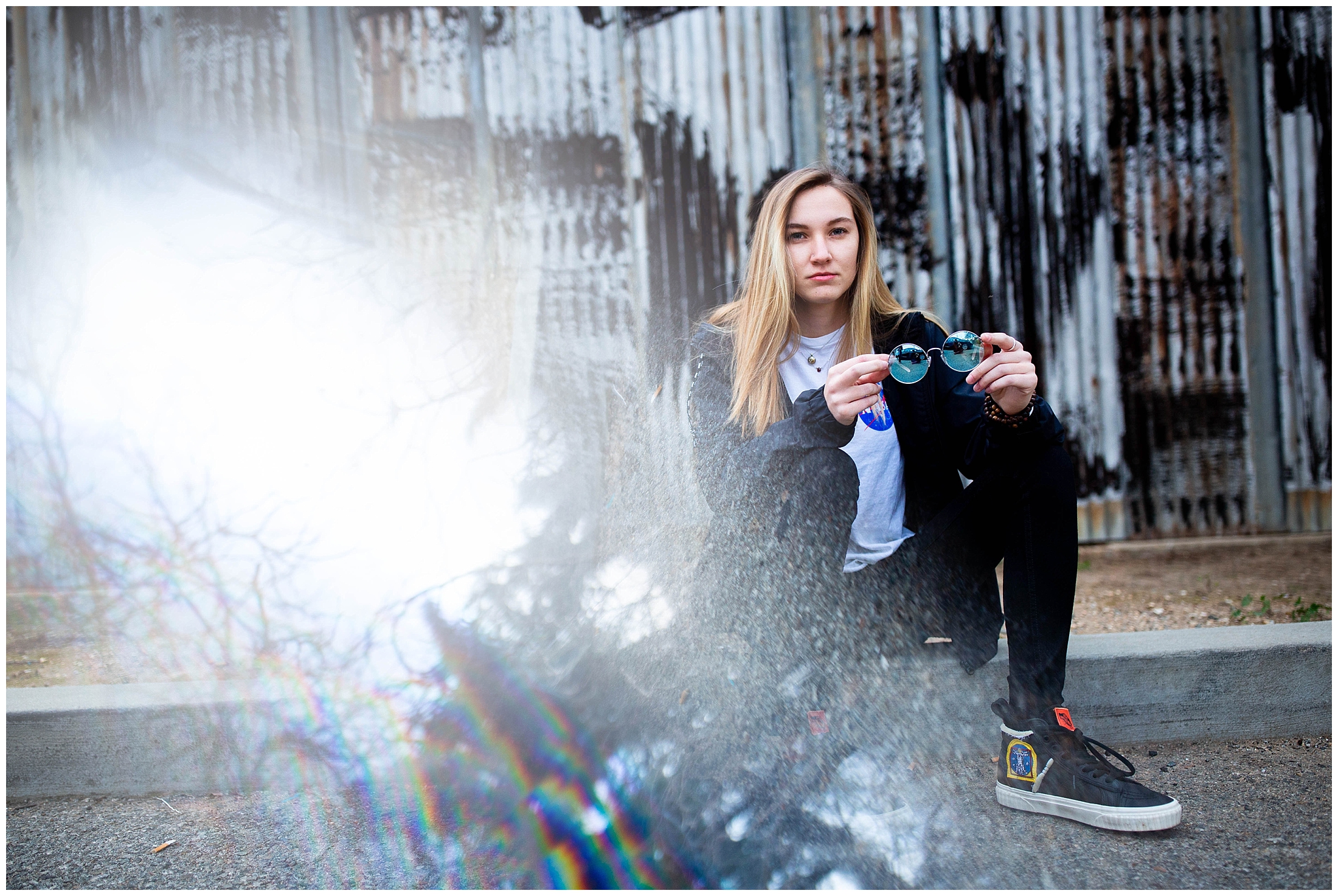 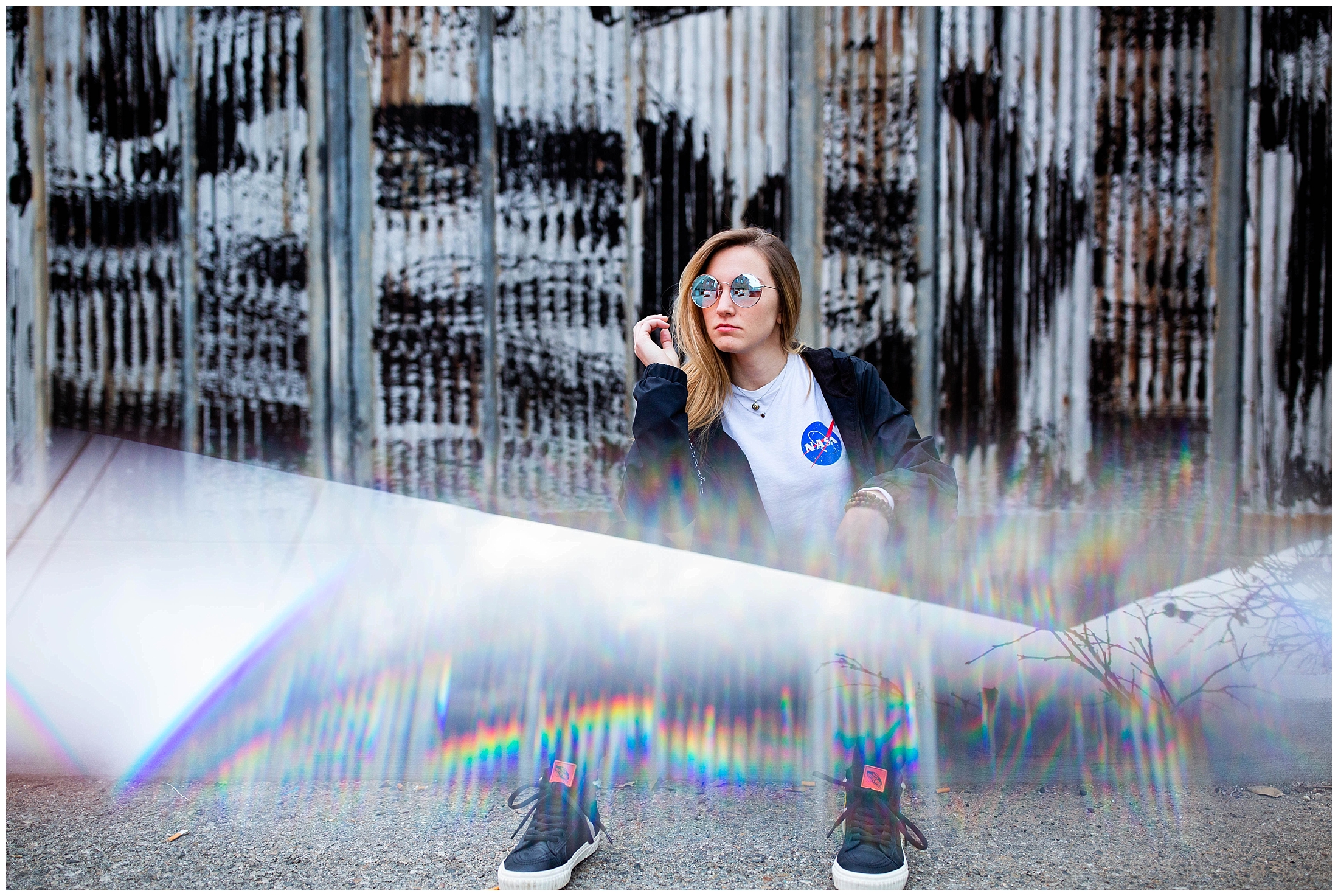 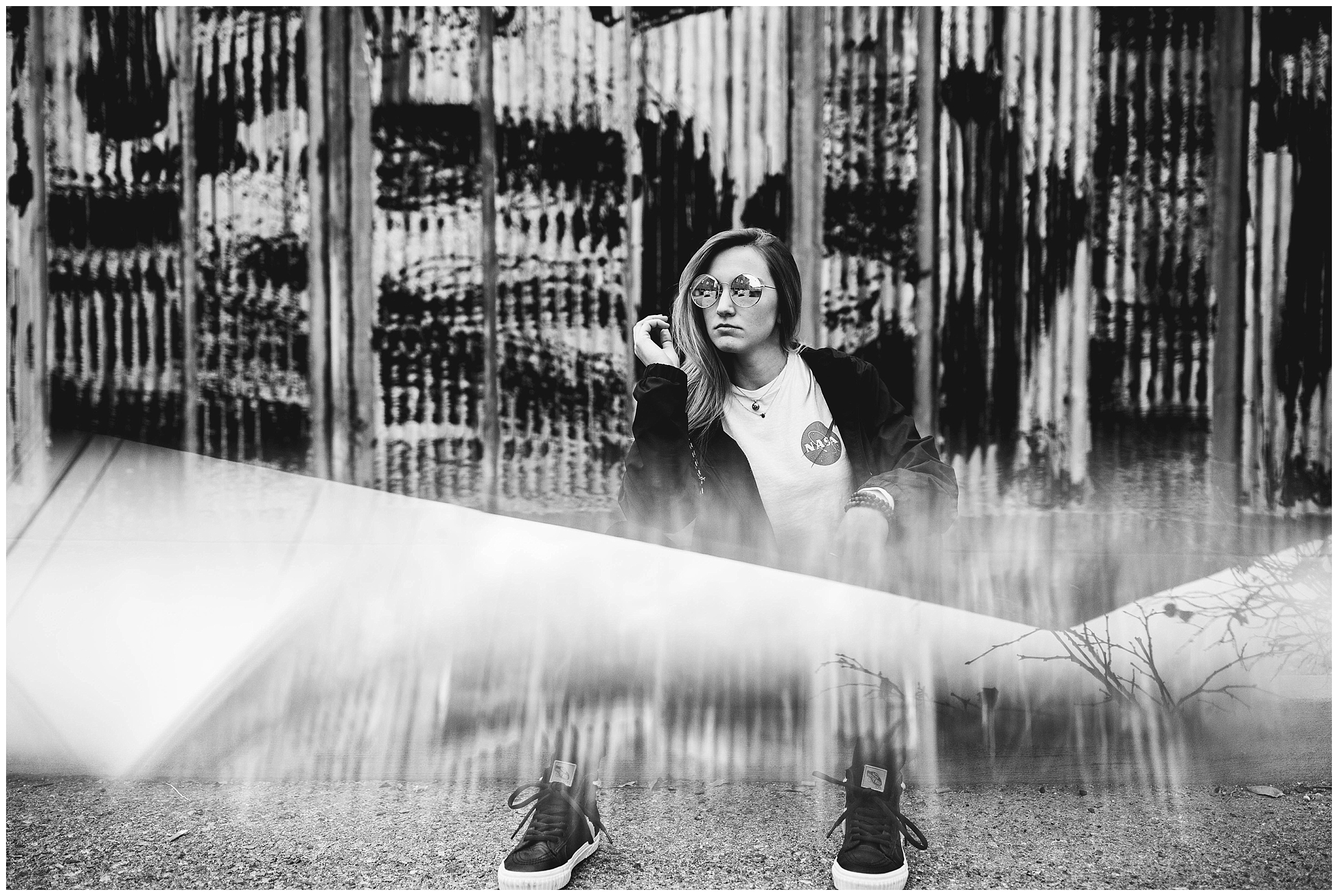 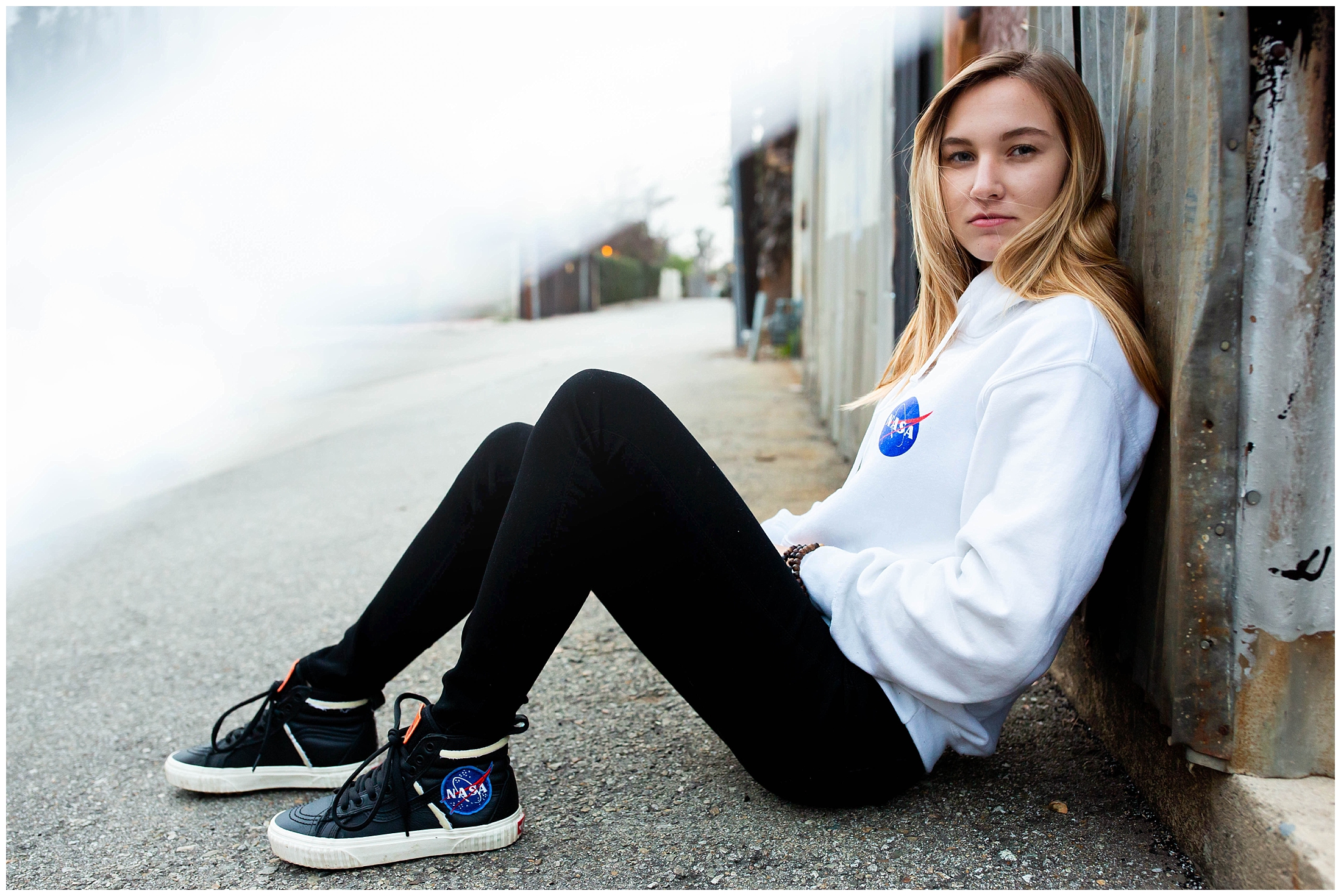 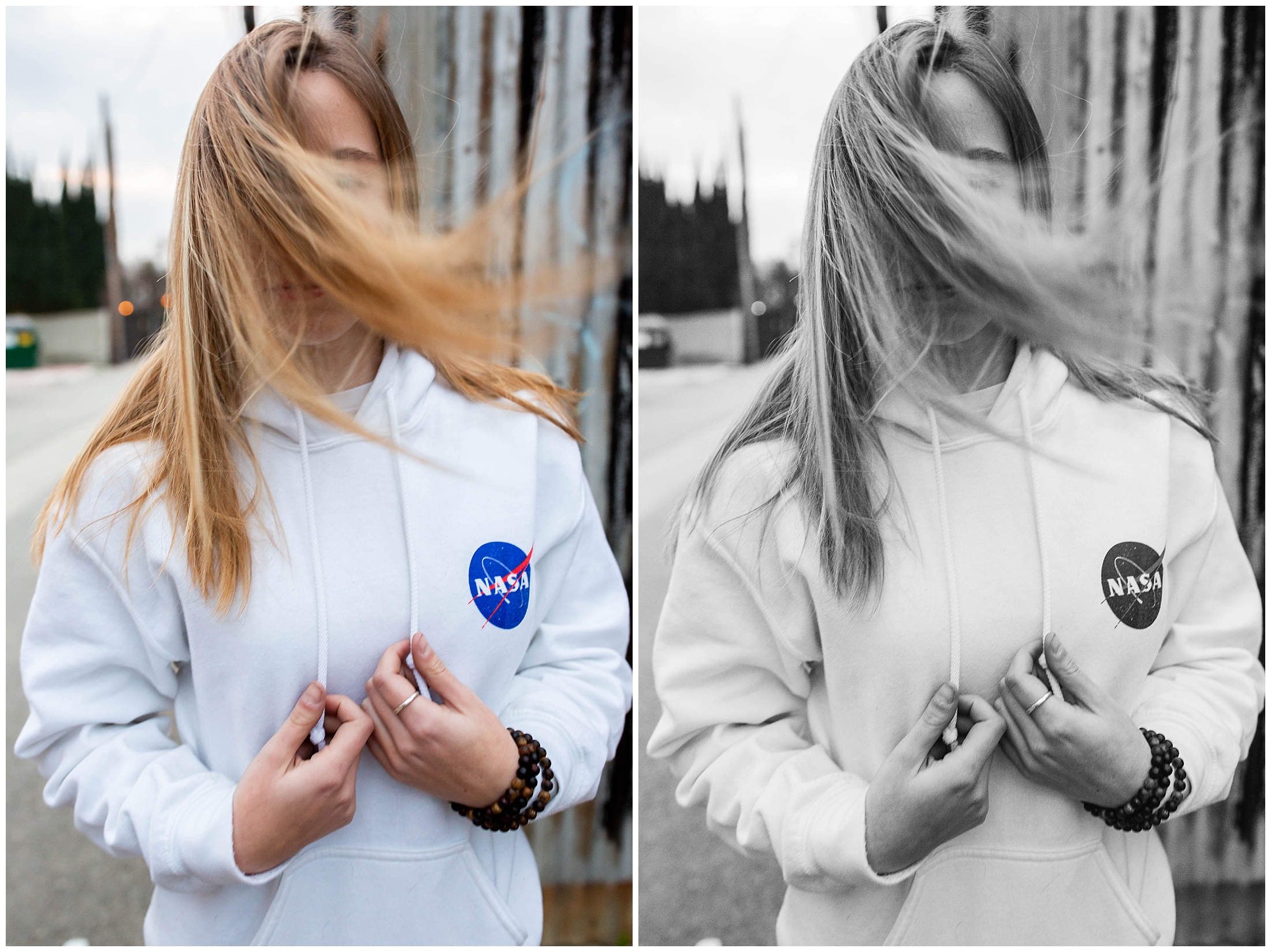 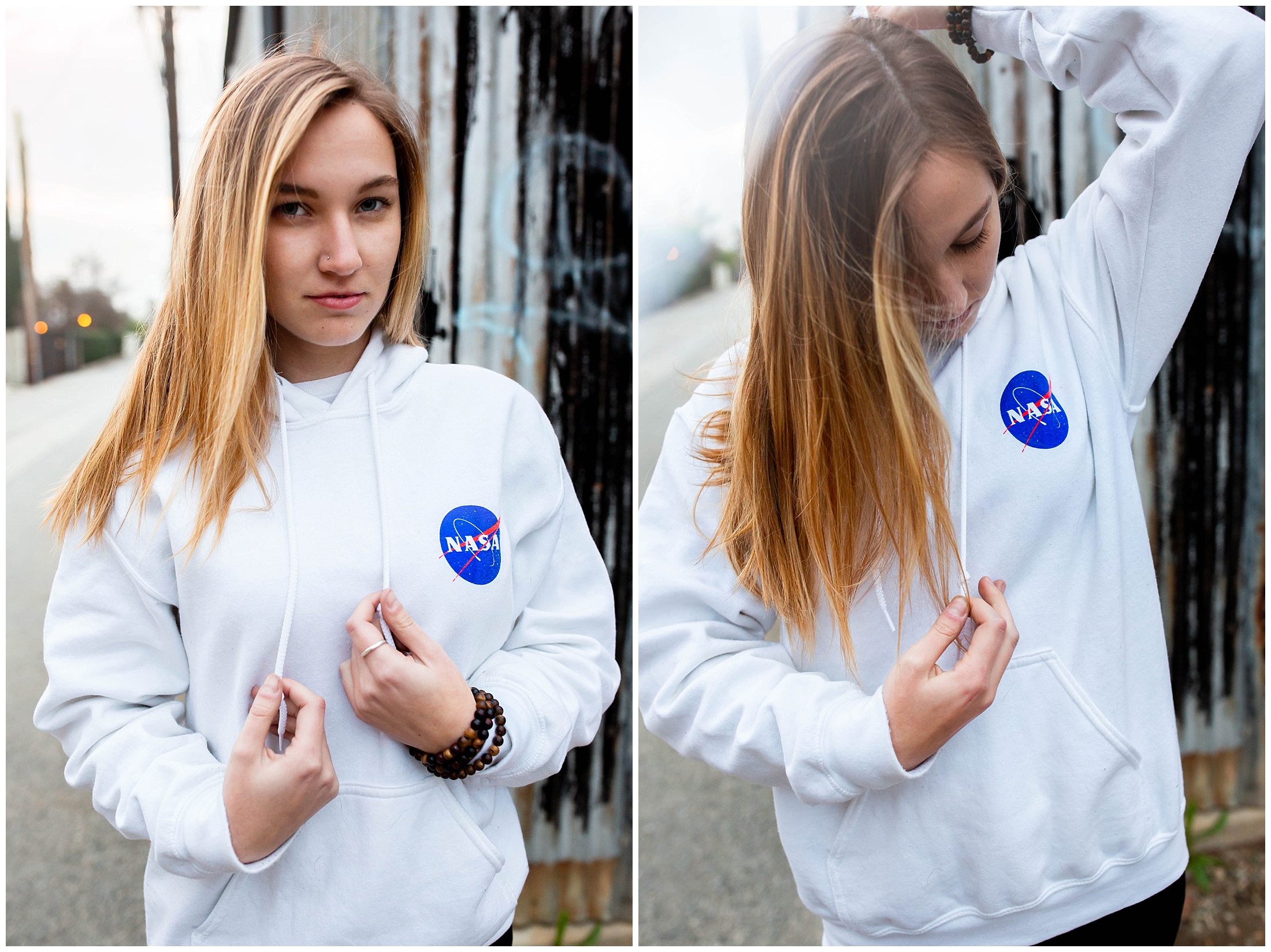 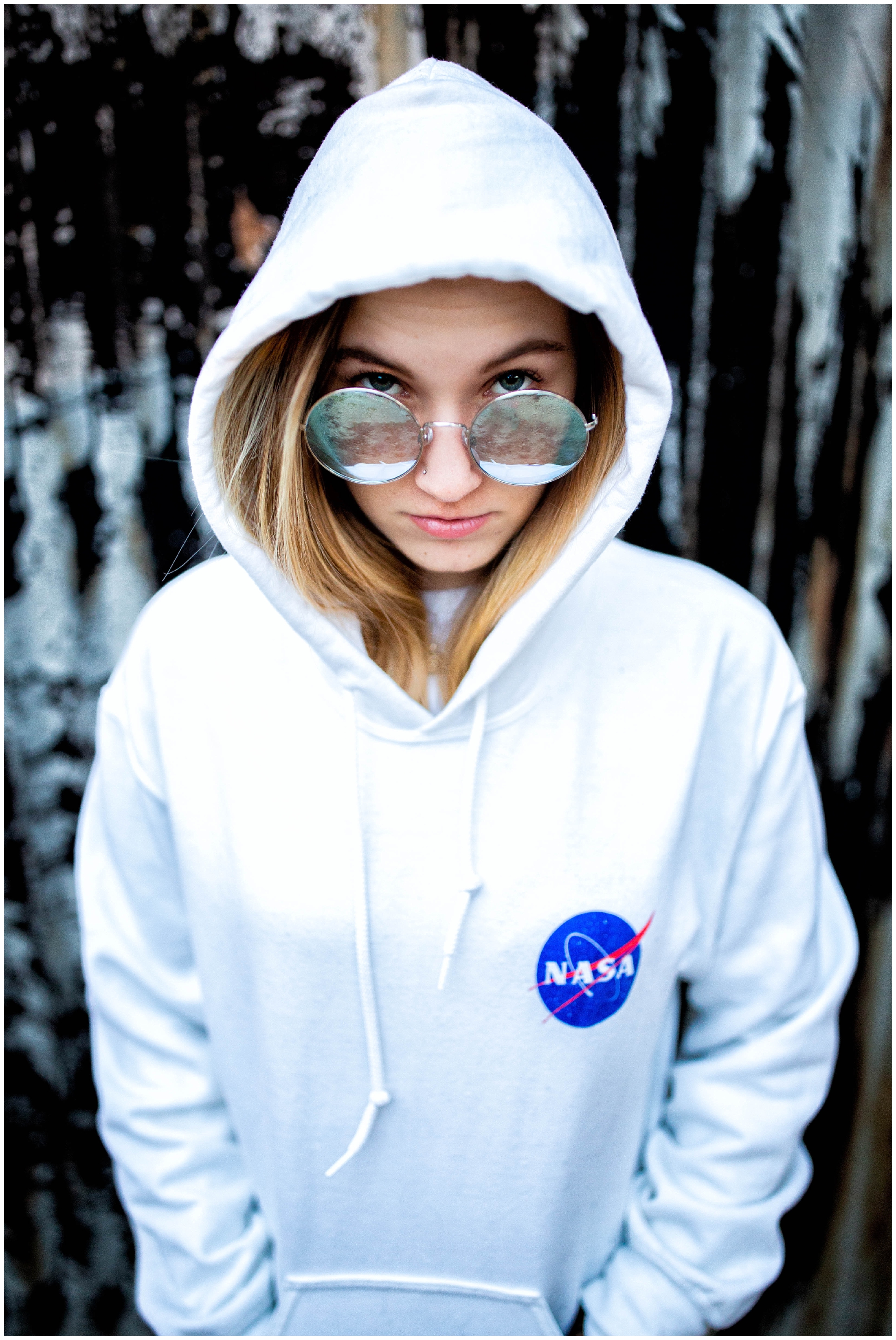 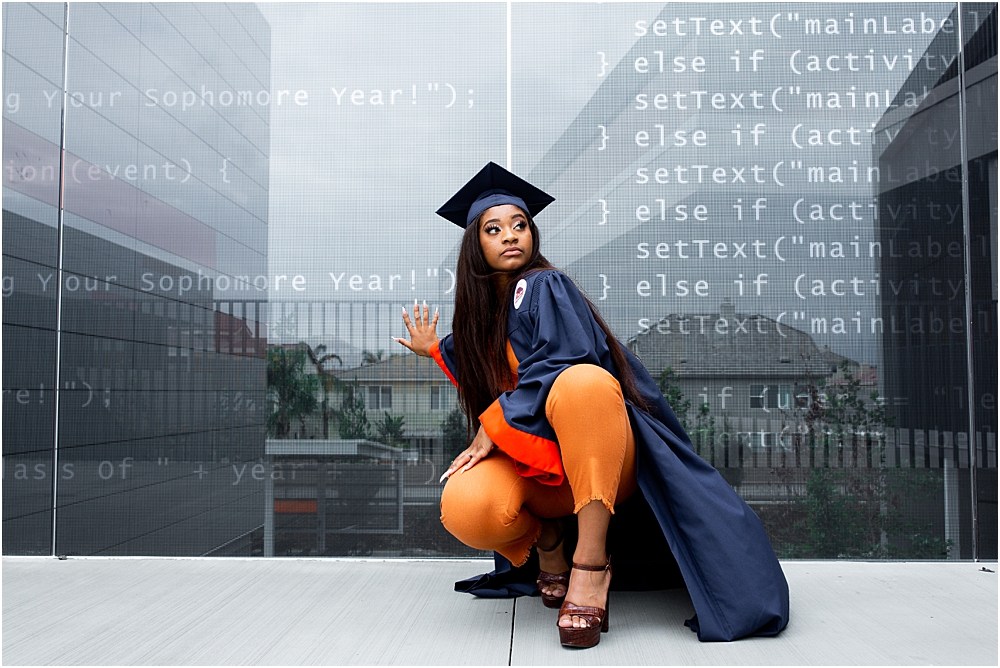 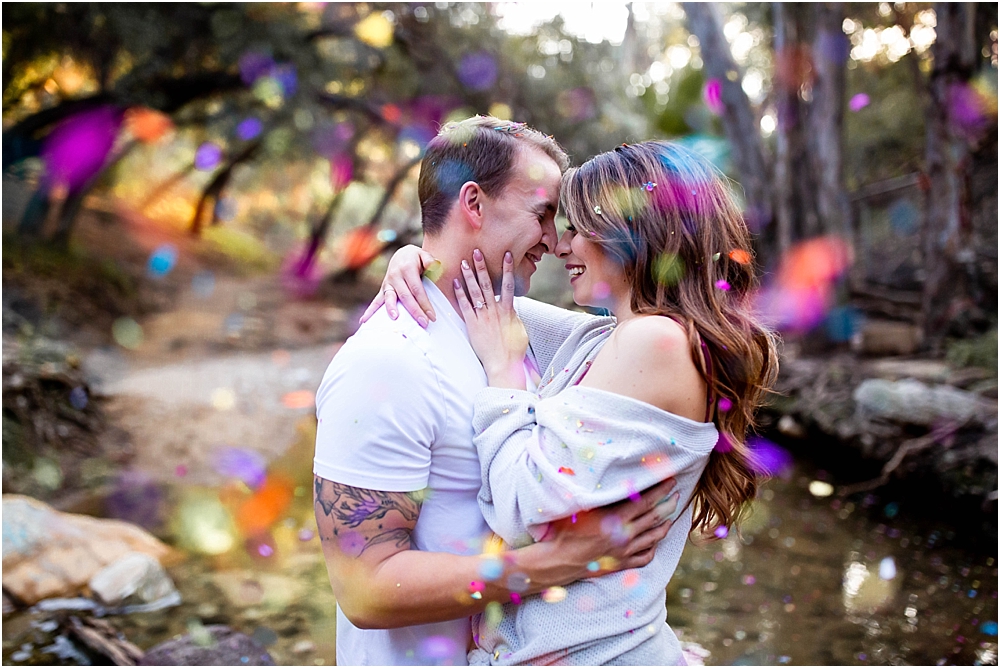 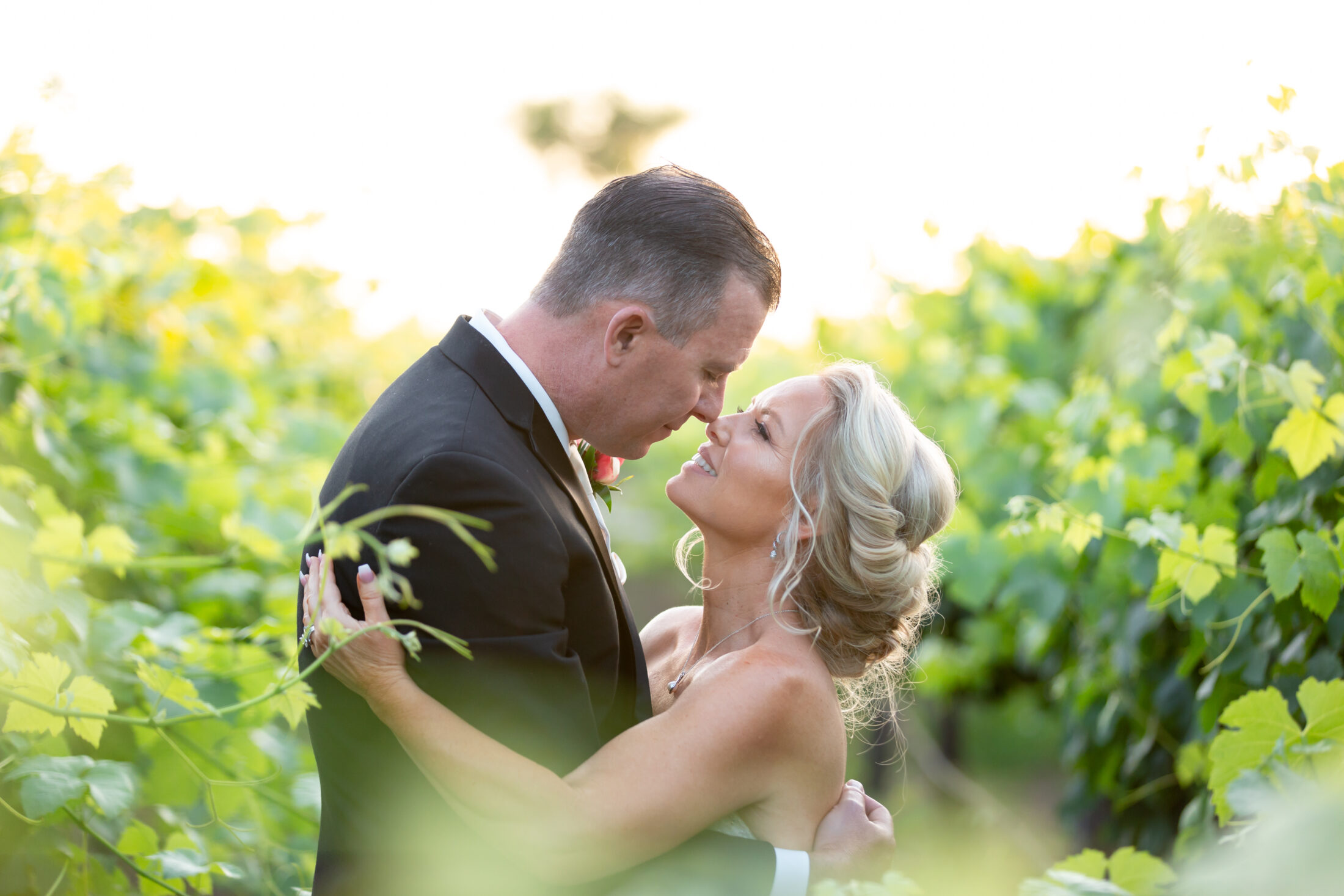 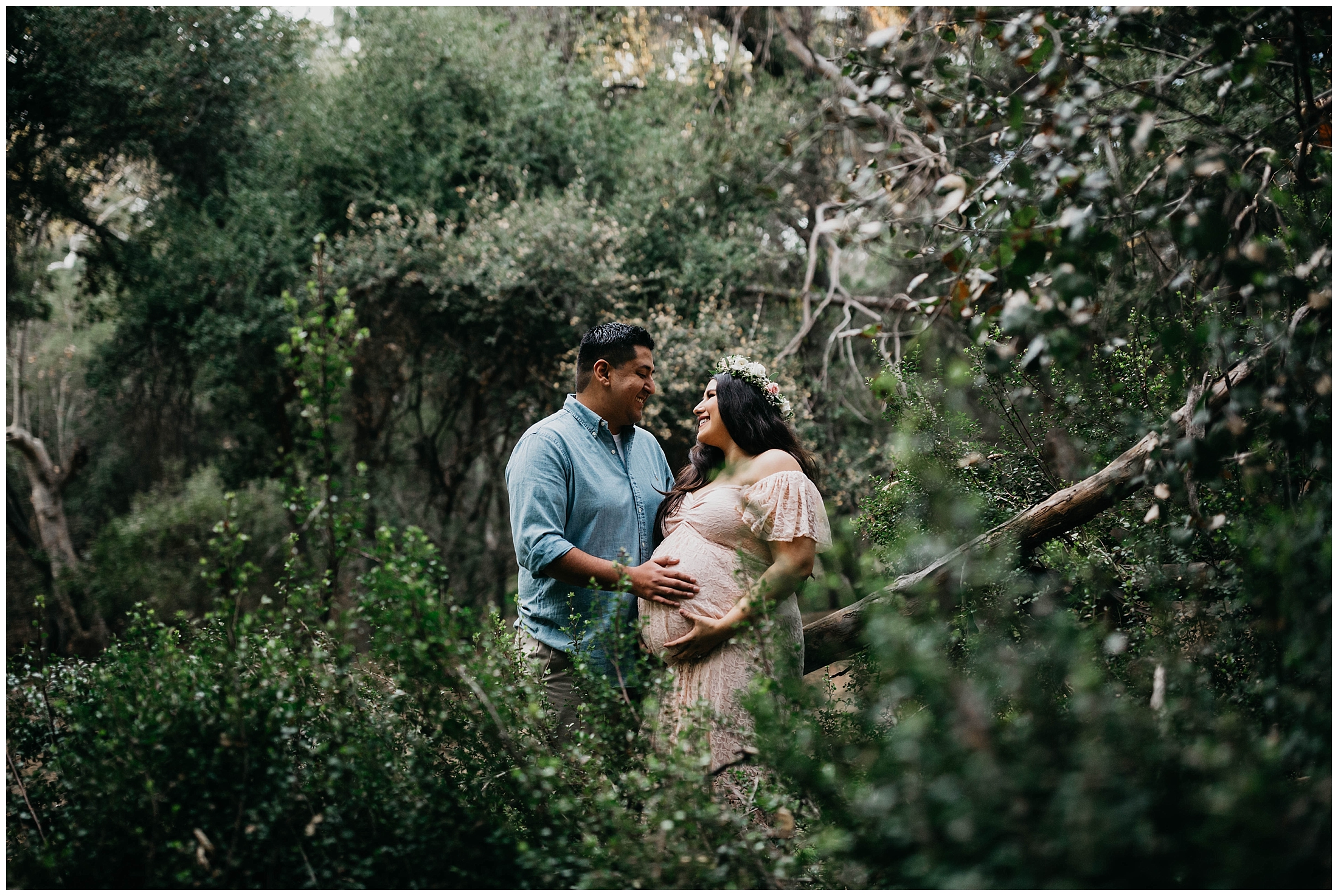